Lost and Found opens at the Boston Arts Academy 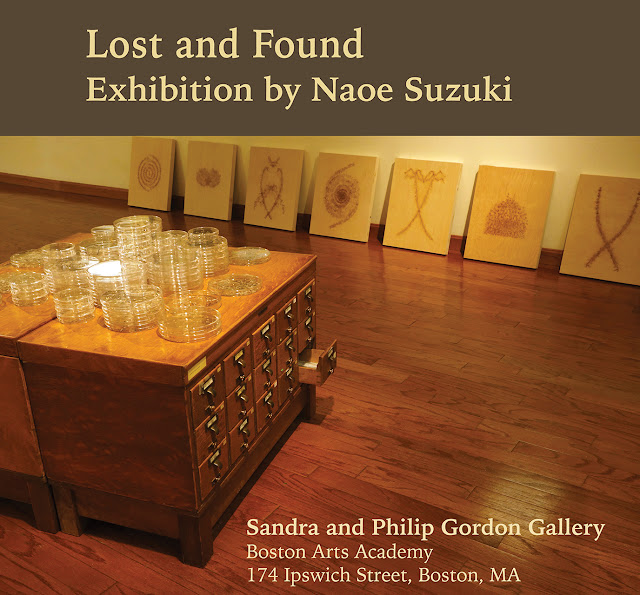 From October 5 – November 15, 2017, the Boston Arts Academy will present Lost and Found, an exhibition by Naoe Suzuki. 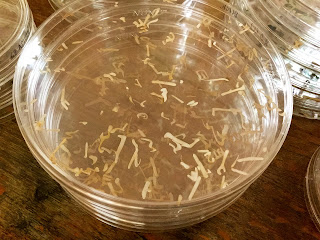 Suzuki will be presenting Lost and Found, the second installment of a three-part project, completed during her tenure as artist in residence at Broad Institute of MIT and Harvard. Observations made during her appointment inside this dynamic biomedical research institute led Suzuki to investigate what has been lost in the history of science and medicine while making progress — eventually leading her to the Edwin Smith Papyrus, the oldest medical textbook from 1,600 BC, which includes prognosis for the first time in recorded history. On the verso, magic spells were introduced as medical treatment in ancient Egypt.

Fascinated with this information, Suzuki created a number of works incorporating the images of magic spells along with the current scientific information including the paper on the Human Genome Project published in 2001, and numerous writings she traced from the whiteboards around the Broad Institute. 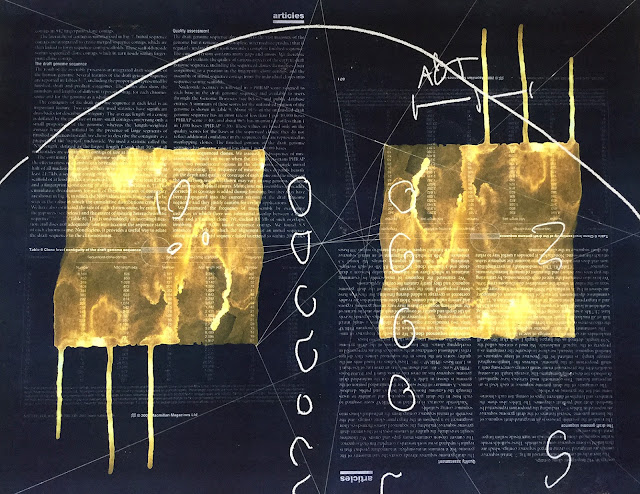 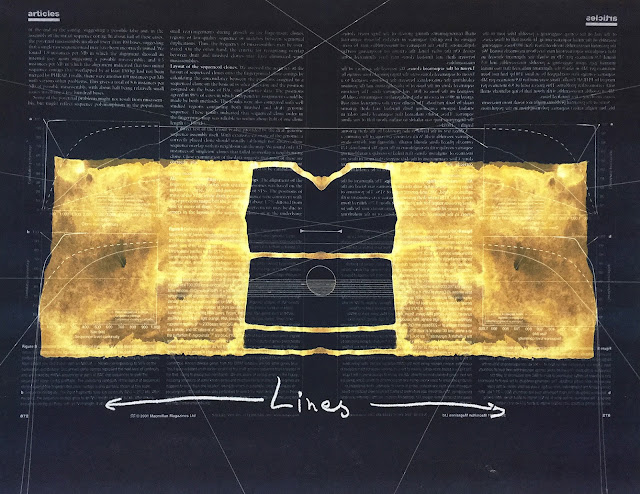 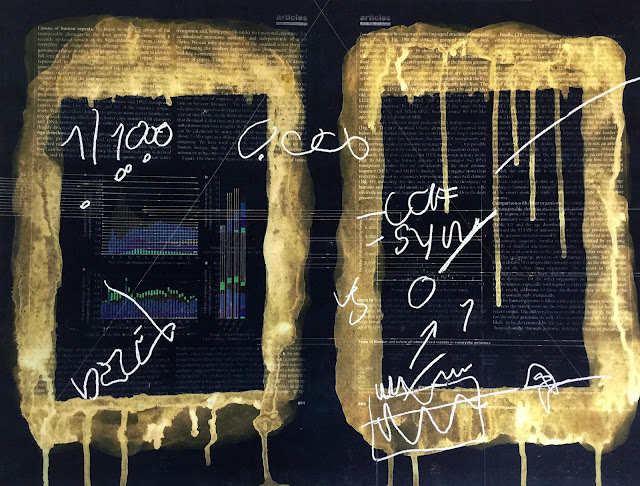 Suzuki explores the interconnectedness of meaning between knowledge and belief, bringing forth forgotten beliefs—the magic spells that were mostly written on the verso side of the papyrus—and asks us: What is legitimate? What might we have lost? What do we still believe? and What do we hope to find? These magic spells, which are undecipherable to untrained eye, operate as a visual form, in a similar way to technical scientific writings that are difficult to understand to a layperson.

At the Boston Arts Academy (BAA,) Suzuki will work inside the gallery and spend nearly a month as the artist in residence, continuing to explore the concept of “lost and found” with students. A manual typewriter is set up on the 4th floor with a question on the wall, “What have you lost that you want to find again?” The artist asks students to think about this question and to respond by typing on a manual typewriter, which itself is a lost device no longer commonly used.

The exhibit, Lost and Found will open on Thursday, October 5th. An opening reception will be held on Thursday, October 12th from 5-7 pm. The art gallery is open to the public during school hours. The Artist-in-Residence program at BAA was made possible through the Polly Thayer Starr Charitable Trust.

Boston Arts Academy (BAA) is Boston’s only public high school for the visual and performing arts, serving 450 students who reflect the diversity of Boston’s neighborhoods. 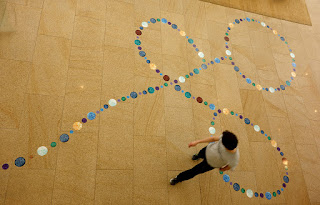 Stories retold, the first installment of Suzuki’s project completed during her appointment as the Broad Institute’s artist in residence, is installed in the institute’s main lobby through December 21, 2017.


Suzuki’s third installment of her project from her Broad Institute residency will be exhibited at the Cambridge School of Weston’s Red Wall Gallery.

Naoe Suzuki
Visual artist, dancer, one of the few remaining humans without a smartphone or GPS.